Enjoy a wide range of live music all weekend long.

Butler Bikes & Barbeque is cooking up more than just custom motorcycles and mouth watering food. While you’re at the event, enjoy a wide range of live music all weekend long. There will be several different local bands playing at the Auditorium Pavilion along with an opening act and headliner at the Grandstand Arena.

Separate admission fee for concert at the Grandstand Arena.

Brought to you by: 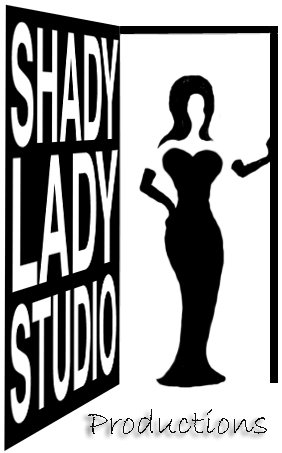 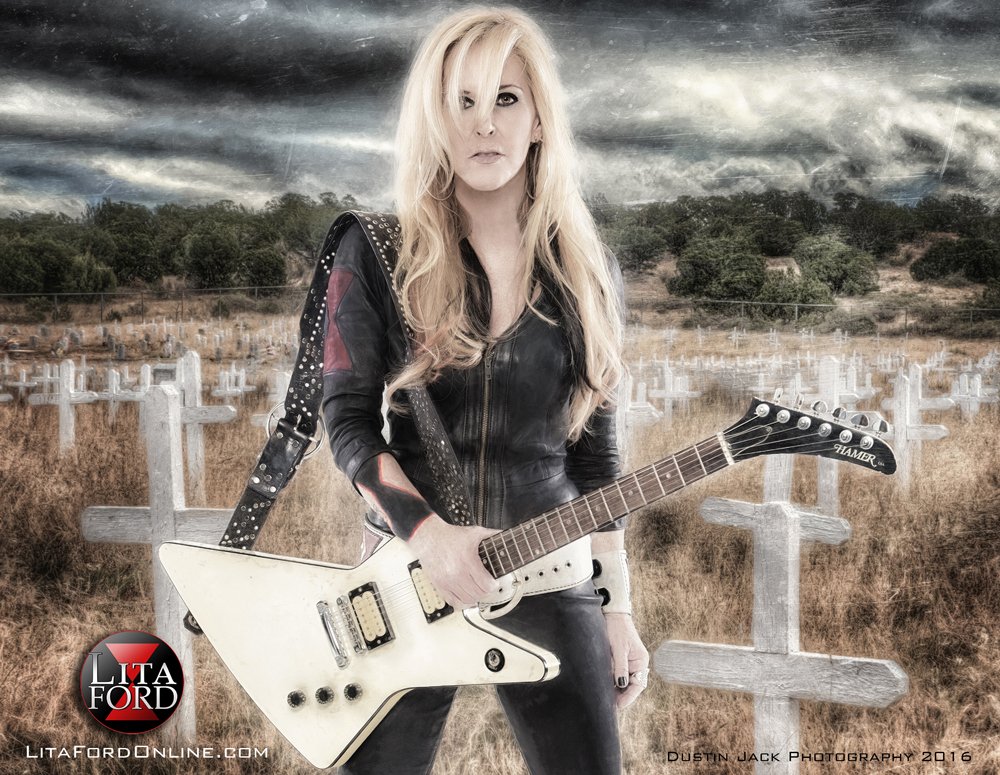 Lita Ford’s career began in 1975 as a founding member and guitarist of the groundbreaking all female group the Runaways. The groups hard rock / punk edge spawned hits like “Cherry Bomb” and “Queens of Noise”. Lita and the Runaways proved their timelessness in 2014 when “Cherry Bomb” was featured in the critically acclaimed Marvel / Disney Studios hit movie “Guardians Of The Galaxy” and was nominated for a Grammy Award.

In 1983 Lita launched her carrier as a solo artist with her début album “Out For Blood” establishing her as the premier female performer in rock and Heavy Metal. Lita quickly followed up in 1984 with the release of “Dancin’ on the Edge” which earned her a Grammy nomination in the Best Female Rock Vocal Performance category. The album produced the world charting single “Fire In My Heart” and the U.S. Billboard top 50 charting hit “Gotta Let Go”. The song, along with the video being in MTV’s top rotation began to make Ford a household name and face.

2018 Celebrated the 30th anniversary of the self-titled multi platinum “Lita” album. Released on February 2nd 1988 the “Lita” album boasted four charting hit singles. “Back to the Cave”, “Falling In and Out of Love” (co written with Motley Crue’s Nikki Sixx) along with the world wide mega hits “Kiss me Deadly”, nominated for the MTV Video Music Awards Best Female Video of The Year and the certified gold ballad single “Close my Eyes Forever” featuring Ozzy Osbourne, which remained in the Billboard top 10 for 25 weeks.

The “Lita” album solidified Ford as one of the most influential female performers in the music industry and earning her the title “Queen of Metal”. Ford released three more studio albums following “Lita”. Stiletto, “Dangerous Curves” and “Black”. These albums produced the radio and video hits “Hungry”,“Playin’ with Fire” and “Shot of Poison” again nominating her for a Grammy.

Don’t miss this incredible opportunity to browse a variety of motorcycles from lots of different bike vendors!

Join us for a variety of bike games!

Our event wouldn’t be possible without our generous sponsors. Interested in becoming a sponsor or vendor?